The Evolution of Physical Education 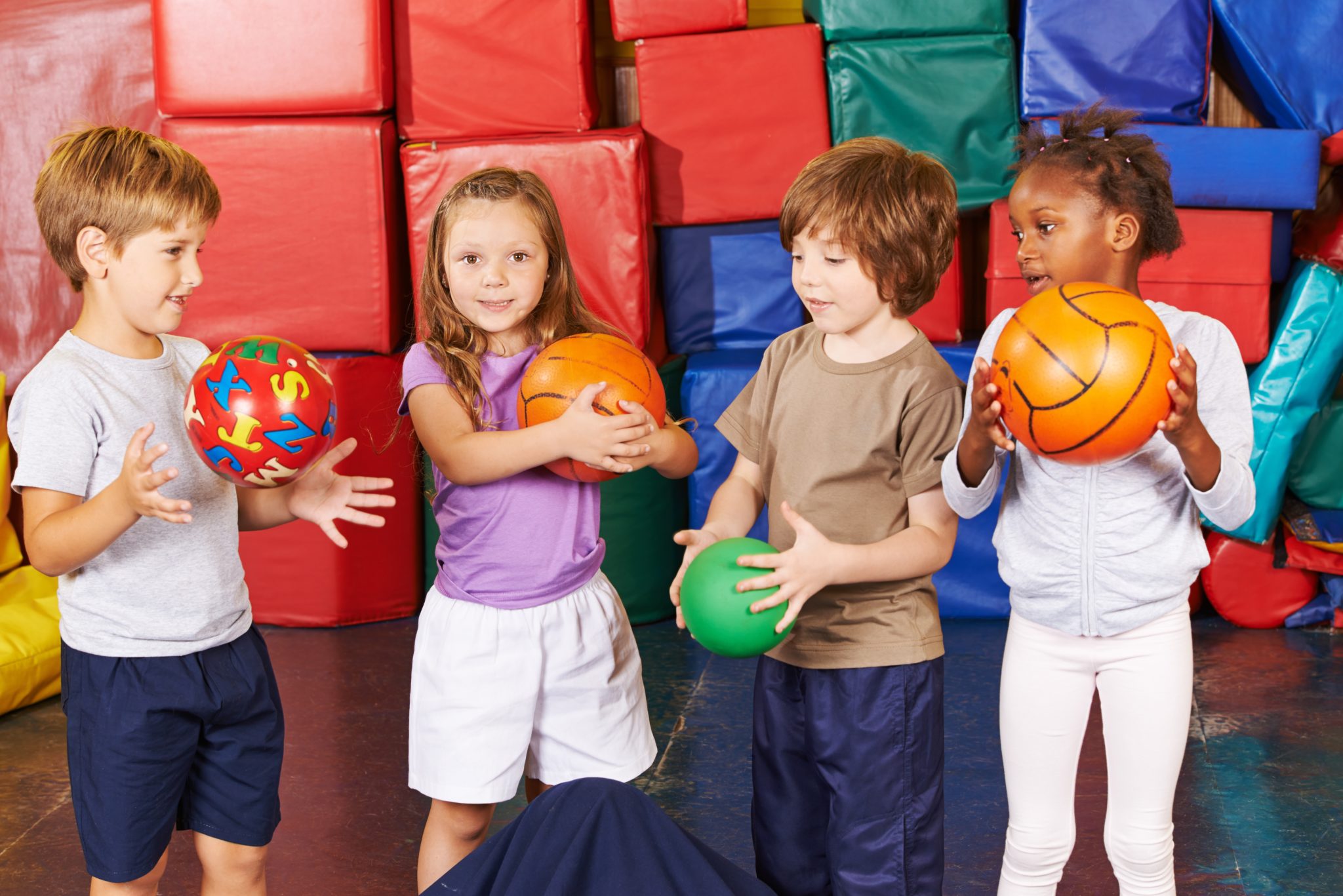 Physical education was first stamped into the school system in 1820 when gymnastics, hygiene, and care of the human body found its introduction into the curriculum. In 1823, the Round Hill School in Northampton, Massachusetts was the first school in the nation to make it an integral part of their educational program.

But physical education did not become a formal requirement until after the Civil War, when many states put the physical education requirement into law. In 1855, the practice was truly born in the United States, beginning with a city school system in Cincinnati, Ohio, which became the first entire schooling system to implement the program. California followed soon after, in 1866, as the first state to pass a law requiring twice a day exercise in public schools.

By the turn of the century, sports and gymnastics were highly prominent in educational institutions. In the following years until World War I, educators could begin to select a profession in physical education. From then until the Great Depression, physical education was standard part of formal education.

By 1950, over 400 United States colleges and universities were offering the physical education major to teachers. The Korean War then proved that Americans were not as physically fit as they should be, and a new surge of focus on the physical fitness of the nation was born. This resulted in a more stringent level of standards within U.S. schools, including the formation of the President’s Council on Youth Fitness. Presidents Eisenhower and Kennedy placed a keen eye on promoting physical education programs, and employed a Presidential Fitness Test Award to assess physical fitness levels of the nation’s children. It included throwing, jumping, a shuttle run, and pull-ups. The award was given to students placing in the top 85th percentile based on national standards.

In later years, physical fitness programs saw cutbacks during times of recession, and in 1980 and 1990 many programs were dropped from educational institutions. Both economic concerns and issues with poor curriculum plagued these years of the 20th century, and as the commitment to physical education declined, additional subjects and electives began to take the place of these classes.

Since its inception, the changing academic curriculum has seen multiple enhancements to the physical education discipline. Many national and global events have taken part in altering the course of physical education in America and bringing us to our current structure. With physical education classes often being the first to go during budget cuts and curriculum reorganizations, the evolution has been a winding road with constantly redeveloped guidelines.

Physical education is a staple of a comprehensive educational system, and fitness plays a major part in the physical and mental health of all Americans. Today’s educational landscape has allowed this important program to flourish as an integral part of the modern day educational school system.

SPARK is a research-based organization that provides award-winning, evidence-based programs for Physical Education (K-12), After School, Early Childhood, and Coordinated School Health and is a member of the Together Counts Program™. Since 1989, SPARK has provided curriculum, training, and consultation to over 100,000 teachers and youth leaders worldwide. Visit www.sparkpe.org to download sample lesson plans, find grant opportunities, and register for free educational webinars and monthly eNewsletters.

For more healthy, active reads, take a look at these other articles from Together Counts!